Connecting a solver to AMPL 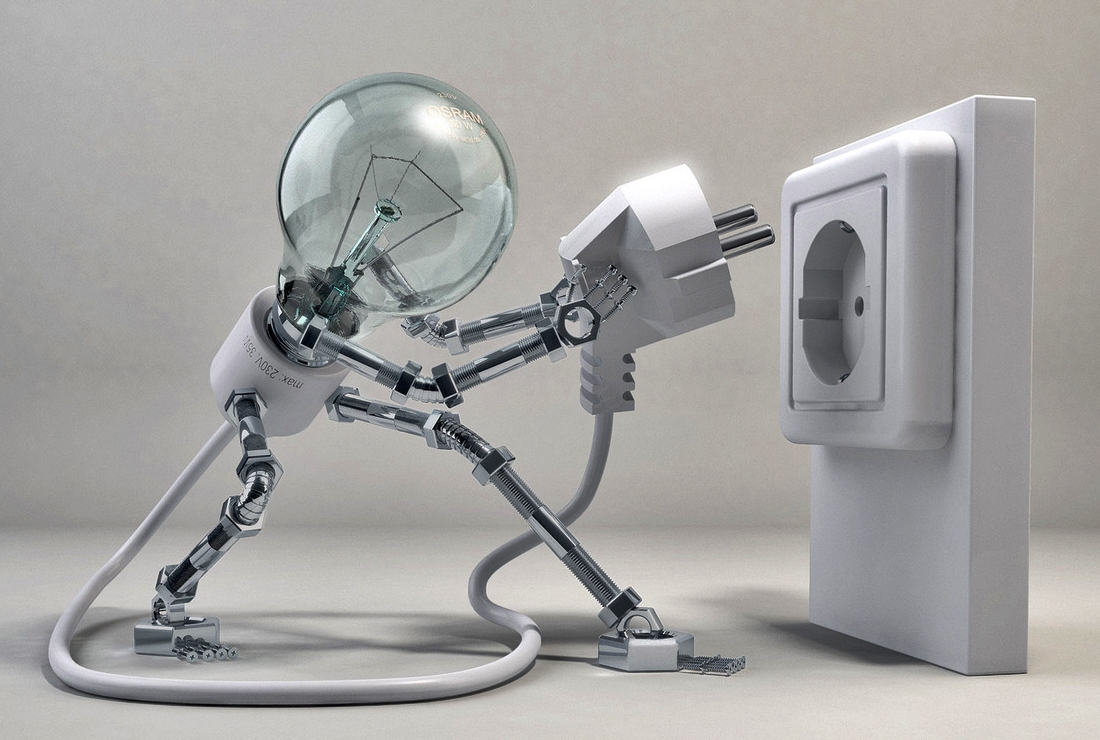 I’ve been planning to write this post for a while, but it was hard to choose the right solver. Most mainstream solvers already have AMPL interfaces and I din’t want to reimplement them. At the same time I didn’t want to use an obscure solver noone heard of.

Finally, I’ve found a good candidate for my post. The solver I’m going to use is called LocalSolver and it is a relatively new one (see Constraint Programming History) based on local search techniques.

Connecting solvers to AMPL is usually done with the help of AMPL Solver Library (ASL) which provides two APIs, a classic C API described in the Hooking Your Solver to AMPL guide and a new C++ API introduced in The AMPL Interface to Constraint Programming Solvers.

The new C++ API is a natural object-oriented interface for connecting solvers to AMPL. It provides classes for working with optimization problems, options and expression trees. This API allows you to write type-safe and efficient driver code, eliminates most of the boilerplate and has virtually zero overhead compared to the C API.

Although the C++ API was initially designed for constraint programming solvers, it can be used to connect other kinds of solvers as well. It has been used to connect the following solvers: IBM/ILOG CPLEX CP Optimizer, Gecode, JaCoP and Sulum.

In this post I’ll use the C++ ASL API because it simplifies writing a solver connection. Besides LocalSolver itself only provides C++ and not C API. To get started, let’s clone the AMPL GitHub repository:

The solvers directory contains AMPL drivers for a number of solvers which can be used as examples. As I mentioned before, gecode, ilogcp, jacop and sulum are written using the C++ API.

Every solver interface should at least

I use ls as an alias to localsolver and omit the ampl namespace altogether for brevity. The NLToLocalSolverConverter class contains a reference to LSModel object and an array of ls::LSExpression* which point to expressions representing decision variables. Both members are used by conversion methods such as ConvertExpr The AMPL Problem object is passed to the Convert function which converts variables, objective and constraints:

The ConvertExpr method takes a linear and nonlinear part of objective or constraint expression and converts it to a LocalSolver expression:

In the next post I’ll extend this class showing how to use the Visitor design pattern to traverse nonlinear expression trees.

Now that the conversion is implemented, let’s add a class LocalSolver representing the solver itself:

This class provides access to solver options (currently only timelimit and built-in options). The constructor first passes the information about the solver such as its name and version to the base Solver class. It also provides a text printed before the option documentation when the user runs the solver with option -=. Finally, the constructor adds a timelimit integer option with AddIntOption method passing the description, getter and setter to it:

All descriptions are written in a subset of reStructuredText to allow high quality rendering both in console and in the HTML documentation. See Gecode Options for AMPL for example.

The DoSolve method uses NLToLocalSolverConverter described above to convert the problem. Normally the solver options are set directly in the solver object, but for some reason LocalSolver requires setting options after the model is constructed, so we set the options in this method. Then we solve the problem, convert the solution and pass it to AMPL with HandleSolution:

The method also measures time of each step and reports it if the built-in timing option is set.

Finally we provide two functions, a CreateSolver function that creates a Solver object and is used for testing and introspection (e.g. to query options programmatically):

and a main method that constructs and runs the solver:

The easiest way to build an AMPL driver is by using CMake, a cross-platform build system. All we need for a new driver is to add the following line to solvers/CMakeLists.txt:

Now we can go to the top level ampl directory and build the code:

which gives us a localsolver binary that can be used with AMPL:

Here I solve a toy knapsack problem from LocalSolver docs converted into AMPL.

As you can see connecting a solver to AMPL is not difficult. It took little time and only ~200 lines of code to write a fully functional LocalSolver connection with support for continous variables, binary variables, linear objectives and constraints (including range and equality constraints), the time limit option and statistics reporting.

The source code for the AMPL/LocalSolver interface is available in the solvers/localsolver directory AMPL GitHub repository.

Update: Simplified CMake configuration. Now only a single call to add_ampl_solver is required.