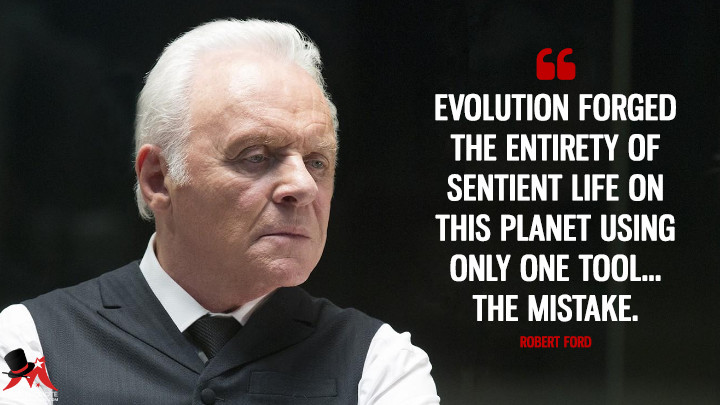 Last week I attended the ISO C++ standards committee meeting in beautiful Rapperswil and here are some highlights biased towards what I’m interested in and what I had a chance to attend (mostly text formatting, modules, and various library evolution stuff). For a more comprehensive report see 2018 Rapperswil ISO C++ Committee Trip Report (Contracts for C++20; Parallelism TS v2 published; Draft Reflection TS).

Revision 2 (zero-based, obviously) of my paper, P0645R2 Text Formatting, was reviewed on Wednesday. This revision had mostly cosmetic changes based on the feedback from Jacksonville, namely:

With the approval of SG16 (Unicode) study group, Unicode support was left for a future paper. It doesn’t affect the design of the API, but some work will be needed to define how various format specifiers are handled in case of Unicode.

Here and below SF, F, N, A, and SA stand for “Strongly in Favor”, “in Favor”, “Neutral”, “Against”, and “Strongly Against” respectively.

LEWG voted overwhelmingly in favor of putting the format functions in the std namespace:

instead of a nested namespace such as std::fmt:

Here are the votes:

The group liked the name formatted_size proposed by @Mehrdad (thanks!) There was a suggestion to drop the function altogether in favor of format_to_n(nullptr, 0, ...) which also returns the formatted output size similarly to snprintf(nullptr, 0, ...), but it was decided to keep it:

There was a slight preference towards keeping the size type as a template argument in format_to_n (same as in copy_n):

And most importantly, LEWG voted to prioritize the proposal for the International Standard which means that it has a chance to get into C++20:

Unfortunately it was not given more time last week since there were a lot of other papers on the agenda. I did my best to help review the backlog of LEWG papers both during the week and on Saturday afternoon after the closing plenary.

Sending the paper to Library Fundamentals Technical Specification had much lower support which is good because it would unnecessarily delay the process and there is already plenty of experience using the proposed functionality implemented in the open-source {fmt} library.

Here is a summary from the Bugzilla issue which tracks review comments and votes:

We will prioritize this for the IS - no paper needed, future review TBD.

Thanks to LEWG chair, Titus Winters, and all the group participants for their support and guidance.

On Monday there was a long discussion in a joint EWG/LEWG session about similarly trivial issue of whether to change string_view(nullptr) from undefined behavior to constructing an empty string_view. The result was to keep the status quo (UB).

A good progress was made on merging the Ranges Technical Specification (TS) as well as reviewing the new paper P1037 Deep Integration of the Ranges TS which proposed an elegant and concise solution to the problem of having two separate set of iterator classes, one in std and one in std::ranges.

On Tuesday Evolution Working Group discussed modules which are, in my opinion, by far the most important missing feature in C++. The authors of two competing proposals, the Modules TS and Another Take On Modules (aka ATOM), came up with a merged proposal and it was decided to adopt the latter into the Modules TS.

A proposal to add stack trace library (P0881R1) by Alexey Gorgurov and Antony Polukhin was unanimously approved by LEWG and sent to Library Working Group for C++20.

Class Types in Non-Type Template Parameters (P0732R1) by Jeff Snyder and Louis Dionne made it into C++20! This is great news, because, as I wrote in my previous post, it will enable usable APIs that take compile-time strings and more.